Palazzone is located a few kilometres away from San Casciano dei Bagni, with its history closely linked to Fighine Castle. The village’s origin is prior to the castle and linked to a Roman farm built along Cassia road in the Orvieto-Chiusi stretch. Evidence of this is supported by the presence of the church of Santa Maria Assunta which was among the early Christian parish churches of the Diocese of Chiusi. After the decline of the Roman Empire, the consequent decline of the consular road and Val di Chiana turning into marshland forced the local population to move to the more secure location of Fighine Castle and to the Church of Santa Maria Assunta. 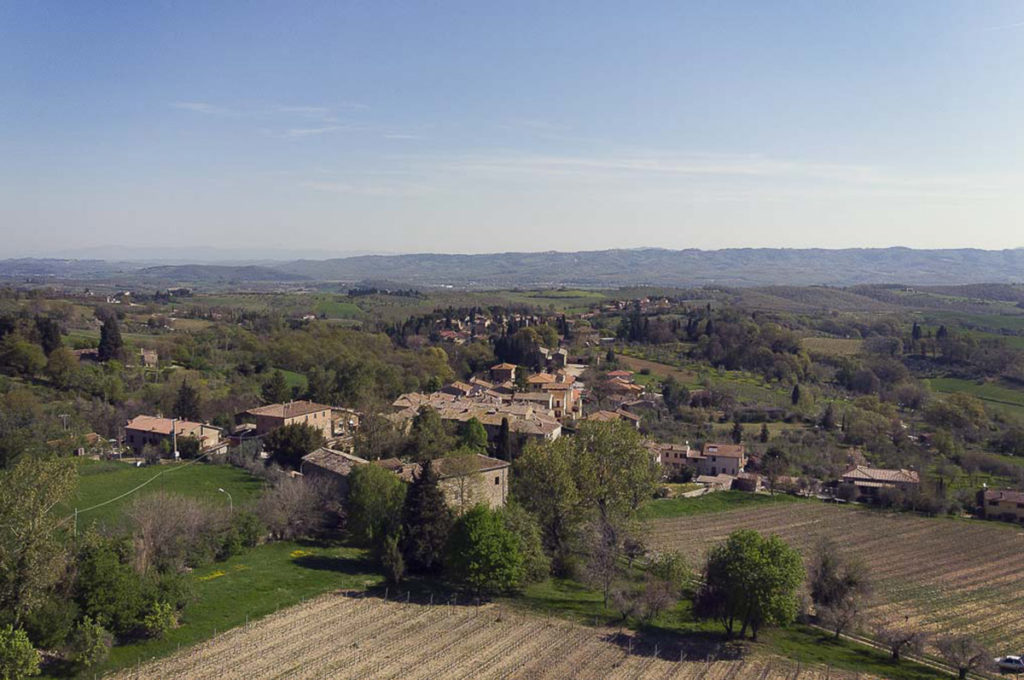 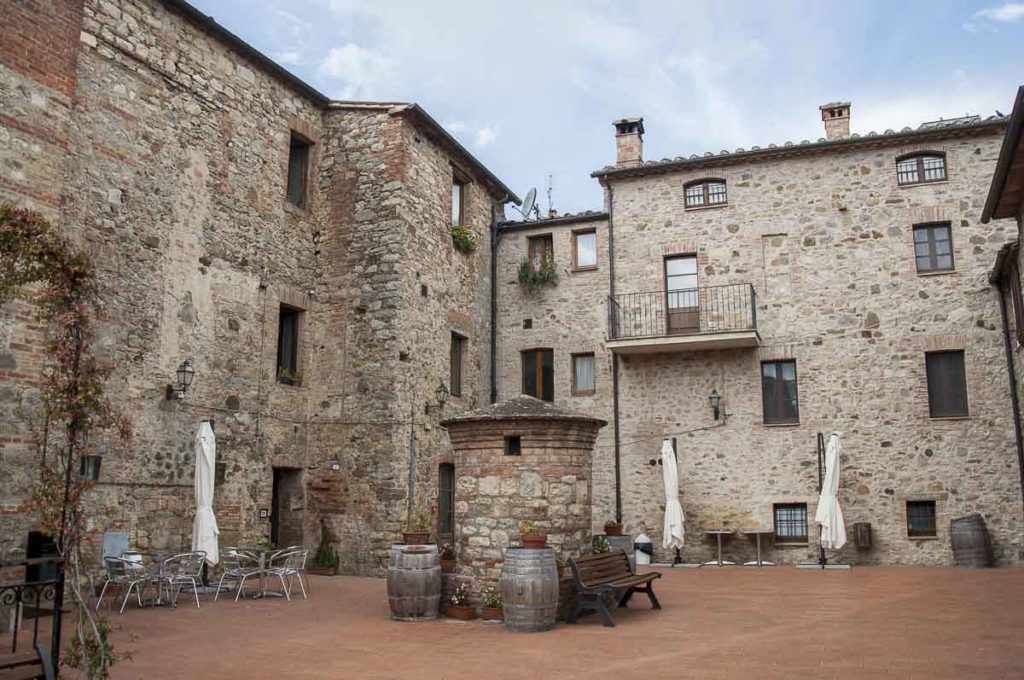 At the end of the 18th century Palazzone began to restore its original autonomy with the establishment of the parish in 1794. Today Palazzone welcomes many tourists in its small but charming historic centre and it is definitely a must during your stay in San Casciano dei Bagni. The best time to visit the village is July when the village celebrates the Wine Festival.

The Church of Santa Maria Assunta is certainly an integral part of Palazzone’s history. It is located outside the town and the street leading there is bordered by cypress trees with the names of the fallen in the two World Wars engraved in their trunks. The façade, well proportioned and slender, has three doors, over the central one there was a terracotta rose window representing the Madonna with two angels but it was removed and its trace is still visible today. The interior of the church has three naves, the central one is formed by vaults and round arches, with square columns and a balustrade in the presbytery.
In the two lateral chapels there are two altars dedicated to the Madonna del Rosario (on the left) and to Sant’Antonio da Padova (on the right); there are three other altars, one dedicated to S. Maria Assunta on the left of the high altar, and one dedicated to St. Giuseppe. The Church of Santa Maria Assunta and its surroundings are widely described by Don Gilberto Adriano Brizzi in the book Palazzone. 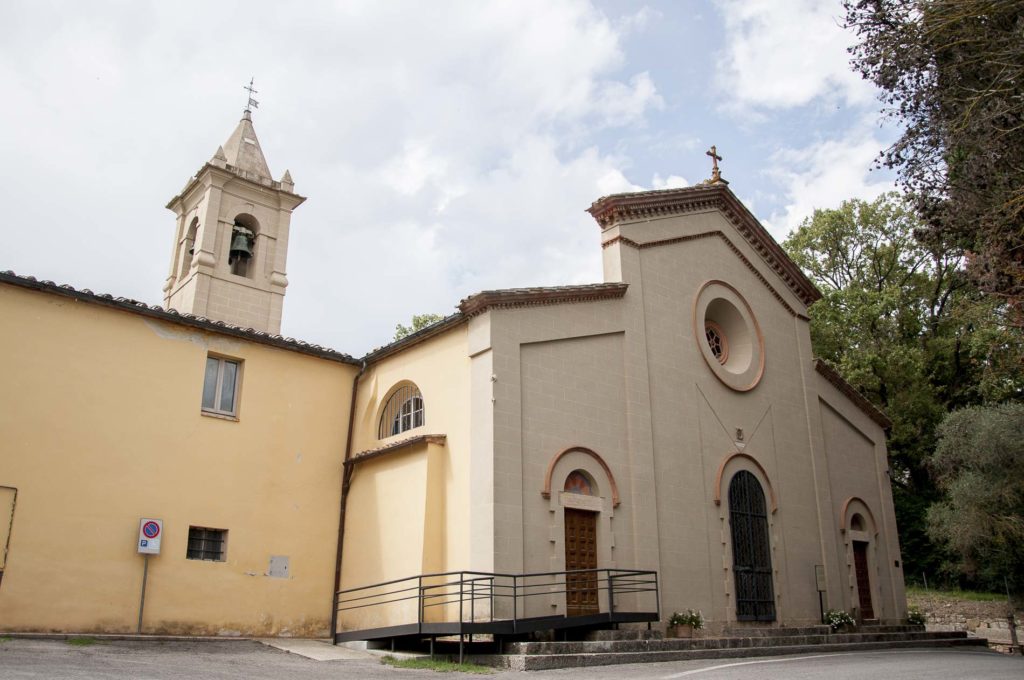 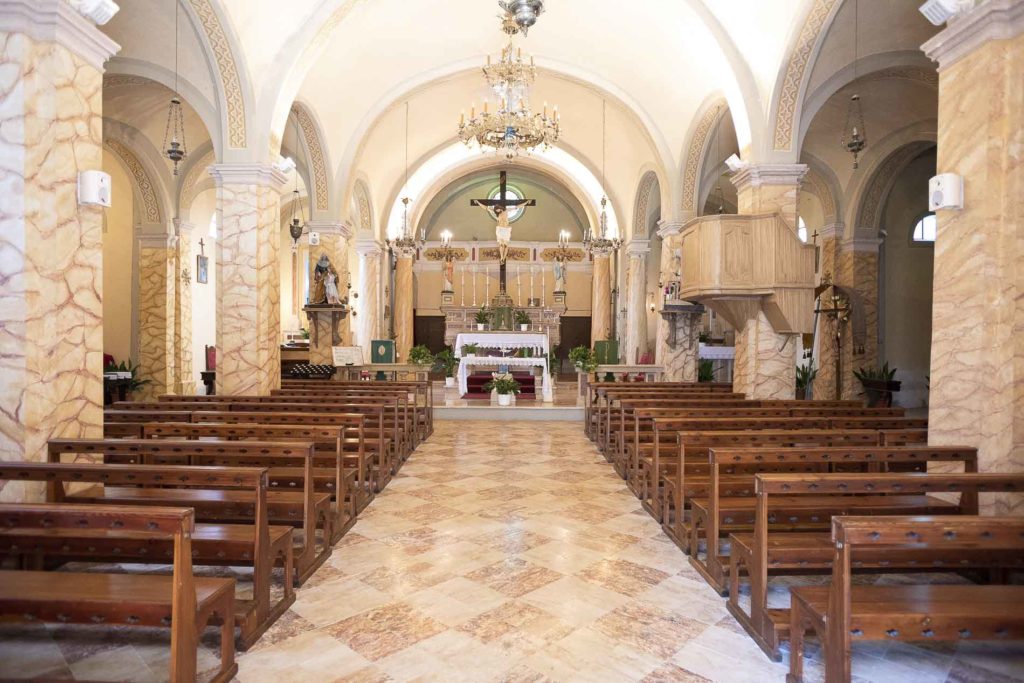 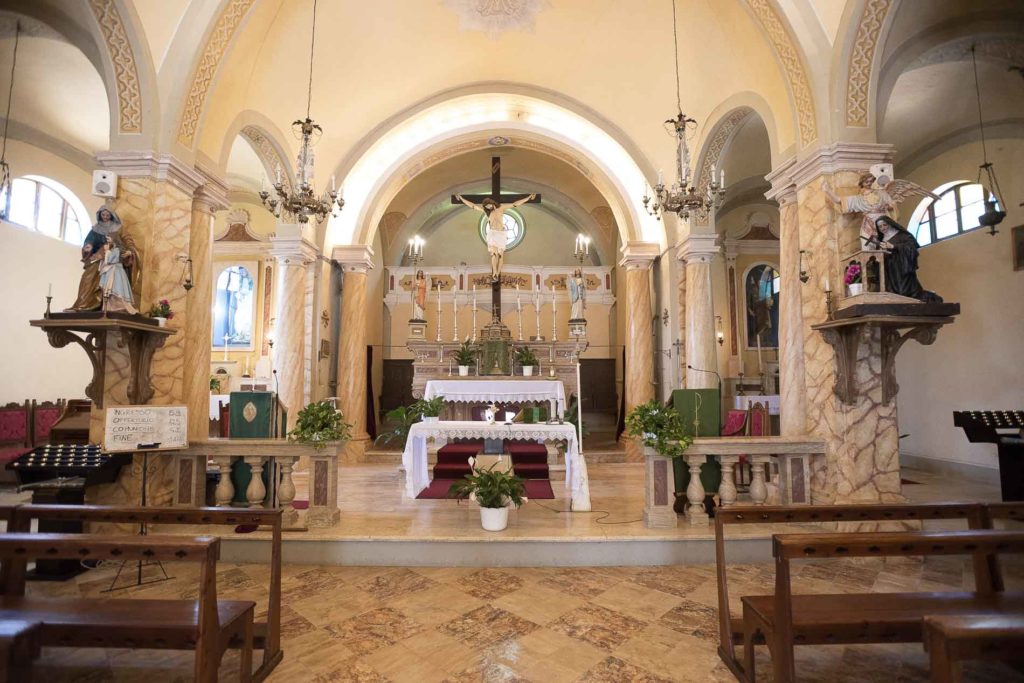 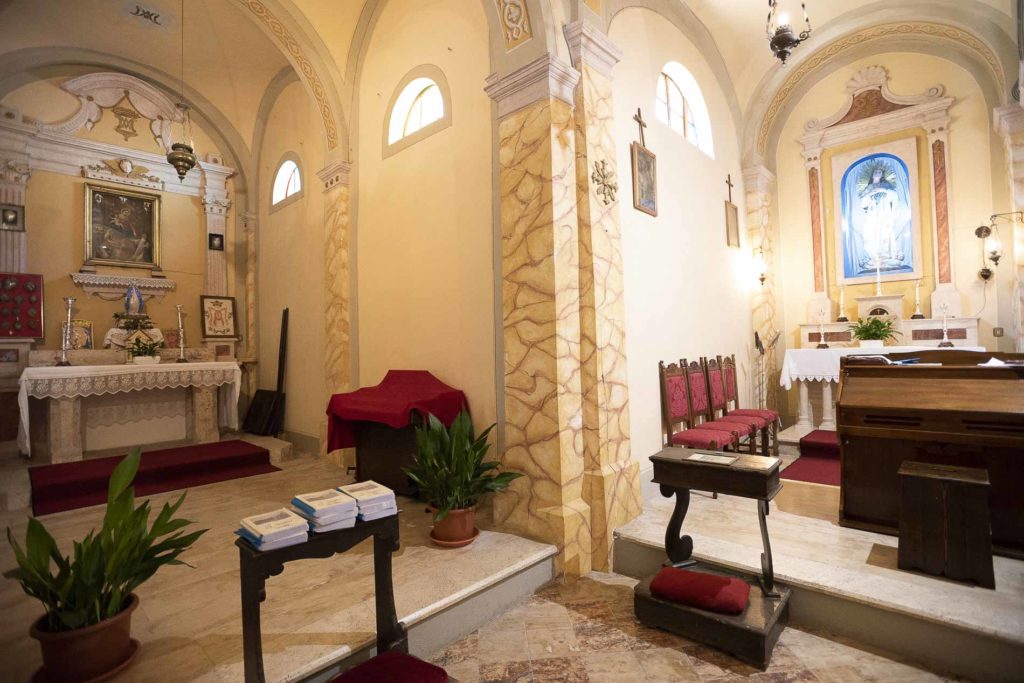 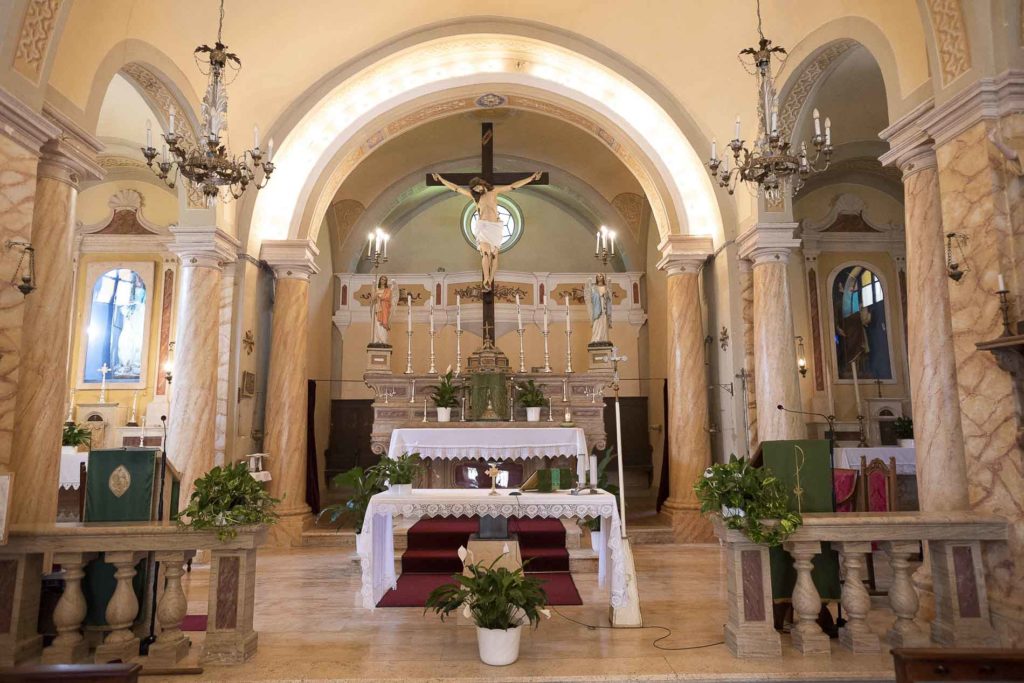 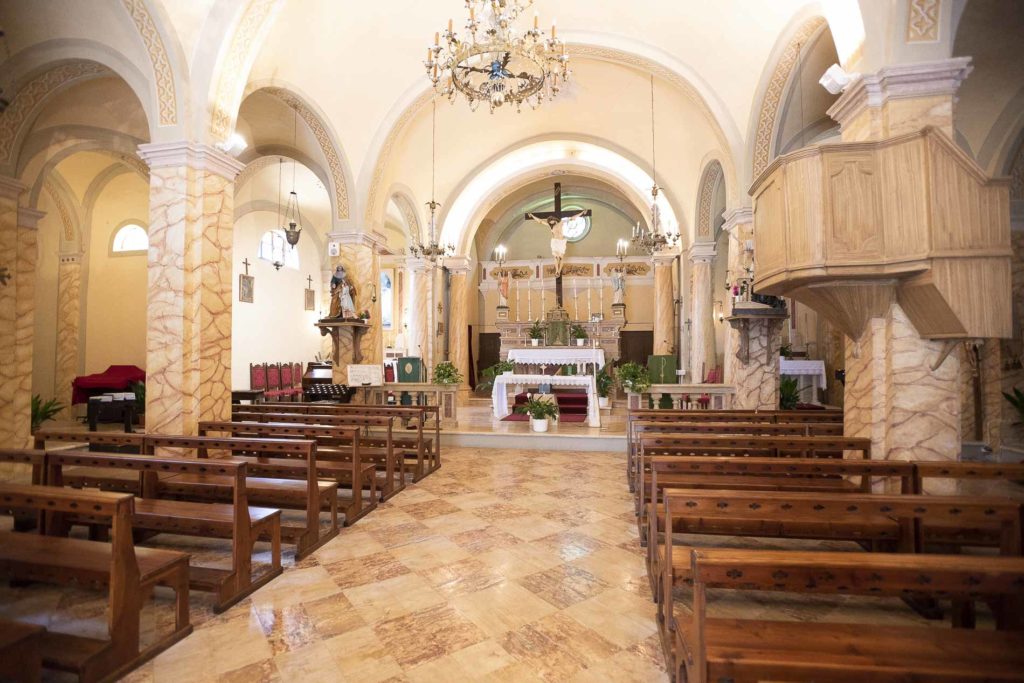 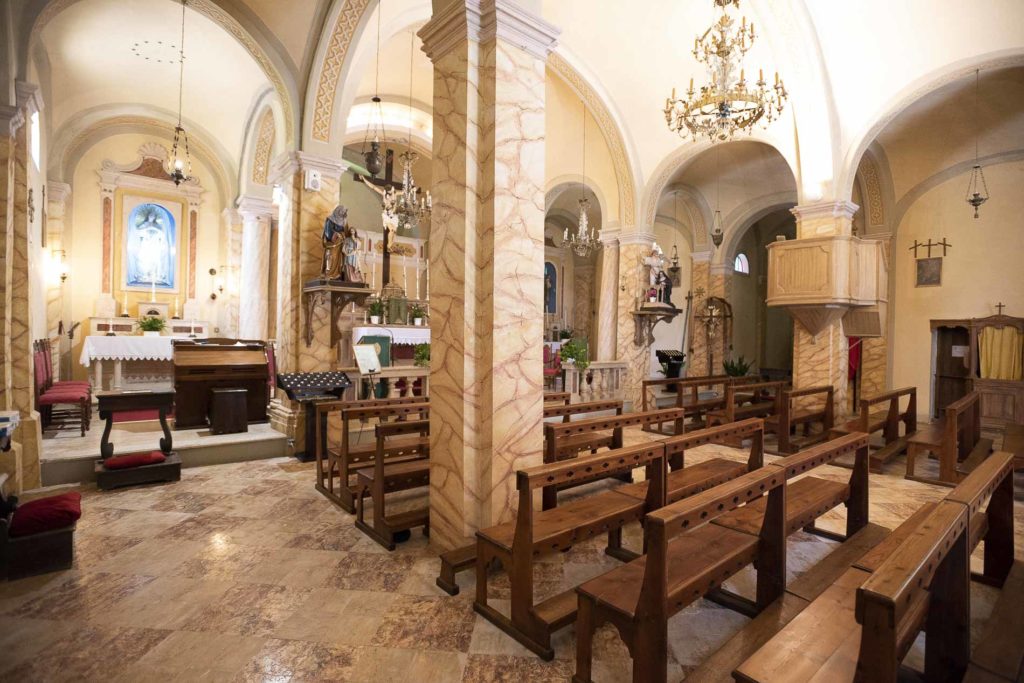 It is the most characteristic place in Palazzone, it was born as an internal courtyard for the centre of the village, the well at its centre is its characterizing element. 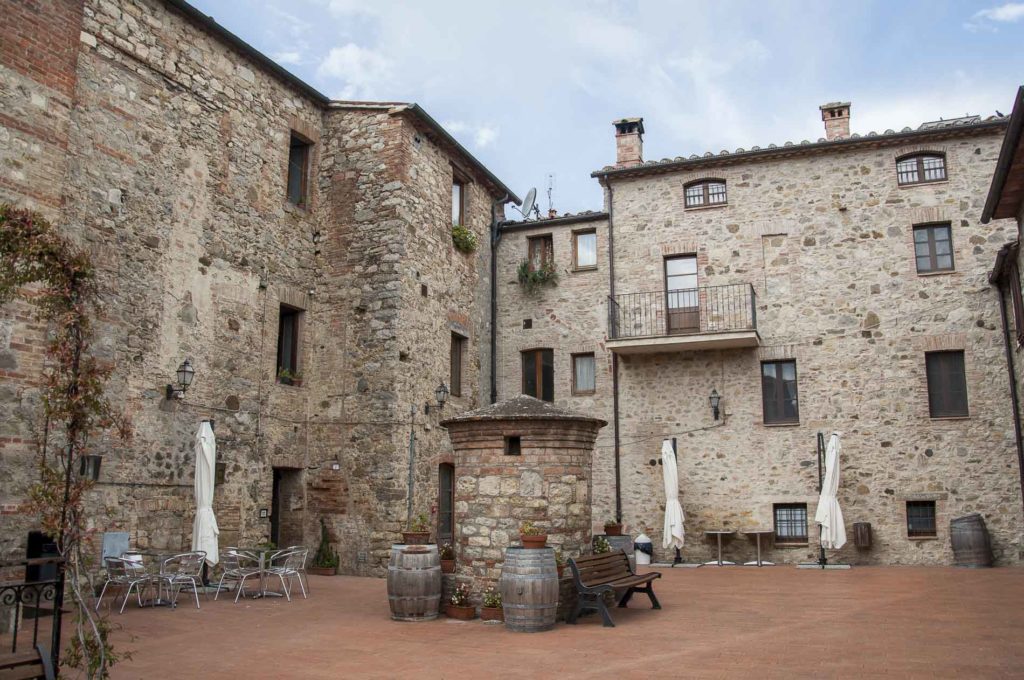 Located halfway between the church of Santa Maria Assunta and Palazzone, the ancient lavatoi preserve their original characteristics of service and sociability. 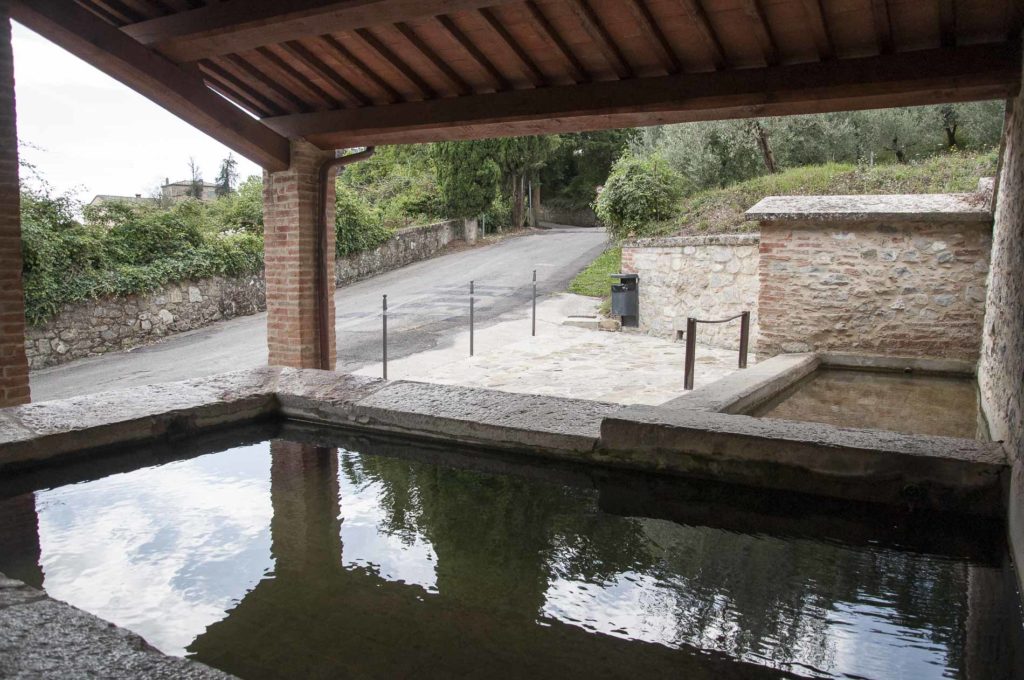 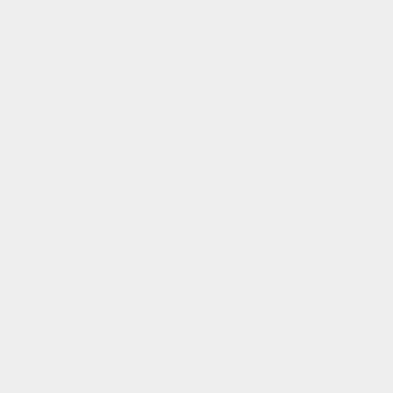 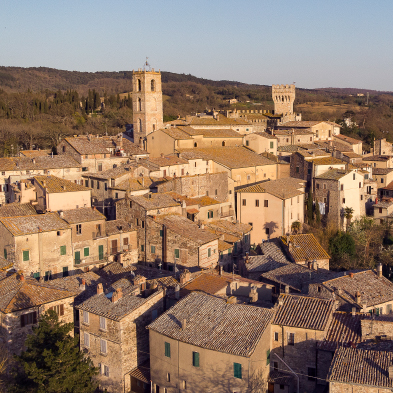 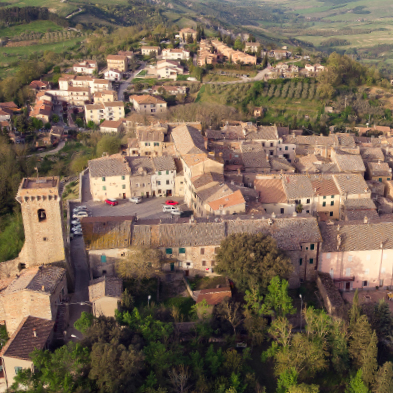 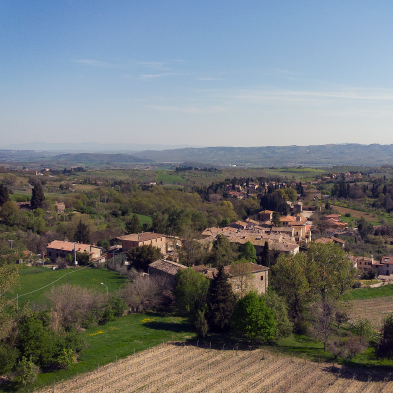 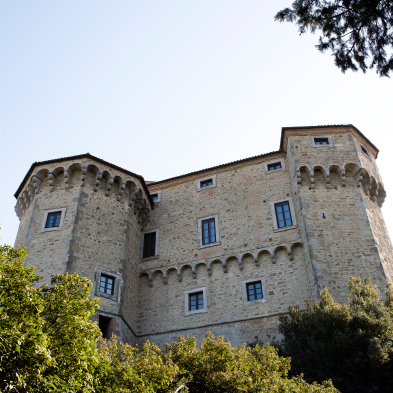 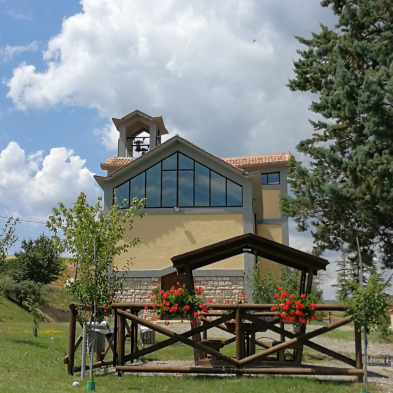