The event is organized during the closest Sunday to August 13th, the day dedicated to our patron San Cassiano. During this day the four contrade (districts) Campanile, Porticciola, Pozzo and Gattineto challenge each other in traditional games.

On this occasion the village is decorated in Renaissance style, the four contrade meet in the castle around 4.30 p.m. to form a historical parade with ladies, knights, tambourines, guards, judges and banners reproducing a Renaissance atmosphere. The parade crosses the historical centre of the village and arrives to the church of San Leonardo, where the parish priest blesses the Palio and the four captains swear a solemn oath. Once the torches are lit up, the challenge begins and the four contrade to compete in traditional games. The final game is a race where participants have to run a handcart race with a frog over it, without the frog jumping off. 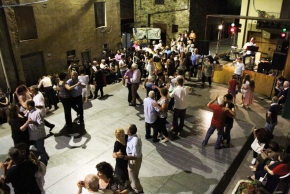 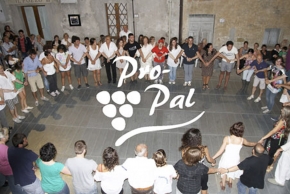 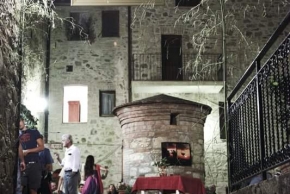 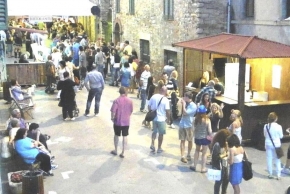 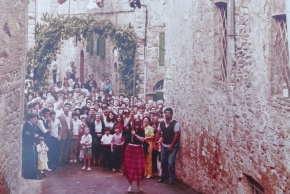